HISTORY OF THE MUSEUM

For more than two centuries now, the history of Żagań has been bound up with that of the army. All kinds of military formations have been stationed here, and the town has also seen prisoner-of-war camps set up in the area.

During World War I, prisoners-of-war from every country fighting against Germany were held here.

Then, in 1919, the captured participants of the Wielkopolska Uprising were imprisoned here.

Stalag VIIIC was built in 1939 and it held over 40 000 POWs, many of them died because of hunger, illness and bad treatment.

In 1943, the POWs of Stalag Luft 3 began preparing for one of the largest escapes of World War II. It involved digging three tunnels in parallel. The tunnels were dubbed ‘Tom’ ‘Dick’ and ‘Harry’ and more than six hundred POWs took part in preparing the operation.

‘Harry’ was the longest of the tunnels. Dug at a depth of nine metres, it was around one hundred and ten metres long. The plan was for two hundred people to make their escape. Finally, on the night of 24th March 1944, 76 pilots broke free of the camp. It was one of the largest breakouts of POWs to occur during the war and is known the world over as the ‘Great Escape’.

The extent of the crime was documented at the end of the fifties. In 1961, a monument was raised on the site of the former Stalag VIIIC (sculptor – Mieczyslaw Welter).

In 1971, the Museum of Allied Prisoners of War Martyrdom was opened (renamed POW Camps Museum in 2009). The museum serves as a memorial and its collection contains a multitude of exhibits connected with the stalags of Żagań. It also serves as a meeting place for the former POWs and their descendants from all over the world. 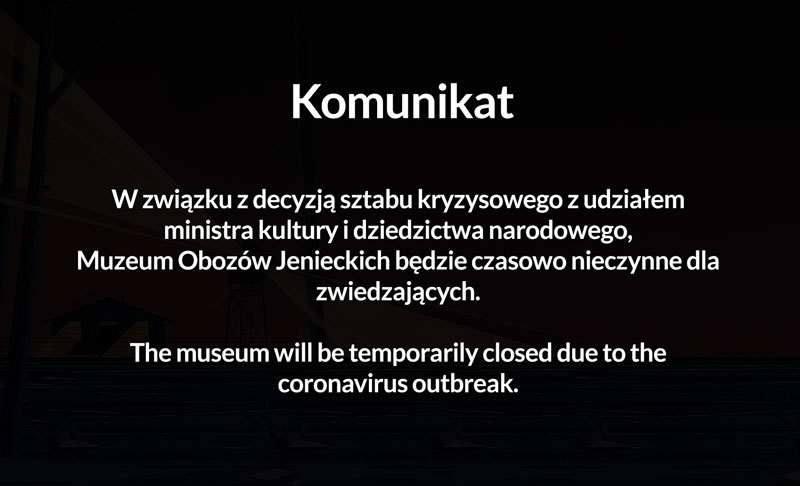